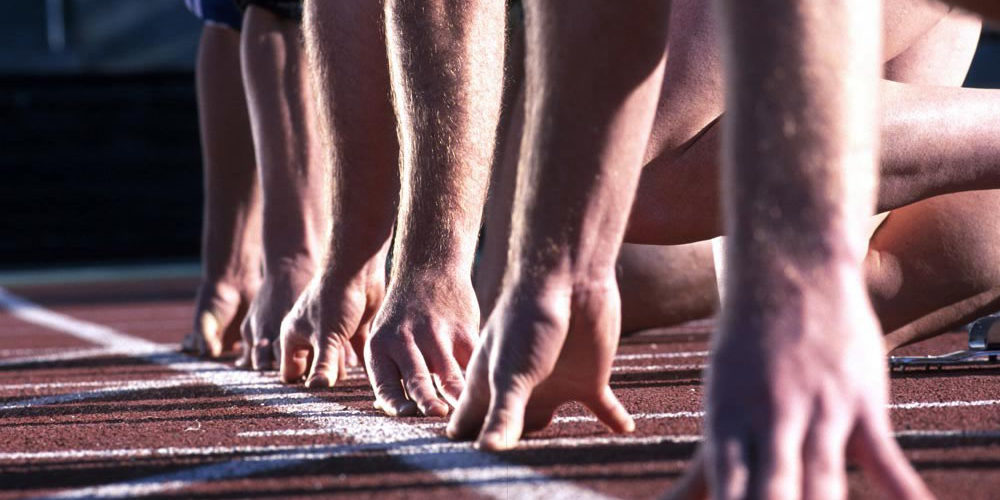 The UK Government is shortly expected to publish its long awaited hydrogen strategy. This couldn’t come soon enough for industry – investors and producers want clarity on whether or not the UK is to take serious steps towards establishing a hydrogen economy that delivers decarbonisation, new jobs and a real transition to a green future.

The public are ready to see decisive action that drives up adoption of proven technologies. Concern for climate change and need for economic renewal has never been higher. More rhetoric of plans to make plans won’t be well received.

We think that there are some very clear things the UK government can do to stimulate the market for zero emission hydrogen.

Be specific. The Japanese hydrogen strategy is one of the most decisive in the world. It doesn’t just talk about target hydrogen supply capacities – crucially it sets out targets for vehicles on the road by specific dates.

That amounts to a commitment by the government to drive early demand for zero emission hydrogen which will give investors reassurance that transport demand is starting to ramp up. Fuel cell vehicles will take time to come down in cost, but when economies of scale kick in, they will.

That’s just one example – the key point is that the strategy should avoid kicking the problem down the road. Relying on existing commitments and future plans is not enough. It is time for decisive, smart action.

Focus on deployment. Innovation is important but many hydrogen technologies are well-established and just need help to get adoption levels up. Innovation competitions are a relatively easy way to spend budget without committing to technology, but their effectiveness is unclear and in the absence of other support they can be a distraction from deployment.

Now is the time to deploy existing technology, create security of supply and economies of scale. Build supply chains, and become an exporter of expertise in zero emission hydrogen.

Use market instruments to bridge higher costs for early adopters. The government already has a market instrument in place to stimulate low emission fuel production – the Renewable Transport Fuel Obligation (RTFO). Part of which is a target on development fuels (renewable fuels that that need support to develop and fit the UK’s strategic goals). This target (currently 0.5% total volume sold) requires fuel suppliers to ensure a percentage of their sales is a development fuel. If they can’t then they can buy excess certificates from other producers, or pay a ‘buy-out’ price to the government.

This has been adapted in recent years to try and stimulate the green hydrogen economy but its rules were too restrictive and it failed to deliver. For example, only hydrogen produced with electricity via a private connection to a renewable generator qualified.

To give zero emission hydrogen producers a real boost the government now needs to extend eligibility to hydrogen produced with grid electricity, and do so in a way that pushes, not constrains, the sector to invest and deliver.

The Department for Transport has proposed to define a time limit for use of renewable grid electricity after the point it was generated, e.g. a half hour. The intention here is good, the government wants green hydrogen to have genuinely used new renewable energy, but it doesn’t work.

Mainly because wind is intermittent, and a green hydrogen producer is limited in how much electricity it can process by the capacity of its electrolysers. To design a system around wind intermittency means vastly oversizing electrolysers and leaving them idle for much of the time. This is inefficient and could hamper investment.

This should, in our view, be relaxed – what is important is that green hydrogen producers provide a baseload demand for additional renewable generation assets – that is done through contracts. Let the grid handle intermittency.

The Department for Transport has recently confirmed extension of eligibility to fuel used in rail and non-road mobile machinery, which is which is a good (and very sensible) step.

To avoid this extra cost, many hydrogen producers are currently planning to build next to wind farms in relatively remote areas – the resulting hydrogen then needs to be transported (at great financial and carbon cost) to the end user. This looks a lot like the old way of producing energy for transport – produce remotely and truck it by road around the country.

In the context of producing zero emission hydrogen, environmental levies are both ironic and act as a real market distortion.

The effect of combining EII status with the RTFO eligibility for grid electricity would be to unlock smart use of grid electricity to allow zero emission hydrogen producers to locate where demand is.

We now have an incredible opportunity to create a much smarter, highly distributed system of production using the electricity grid to cut out transportation of fuel. We could put the UK on the map as a country with rapidly growing, smart transport fuel infrastructure for the future.

Industry, investors and consumers are ready to go. The opportunity is firmly in the hands of the UK government.