A green future for hydrogen in the Highlands 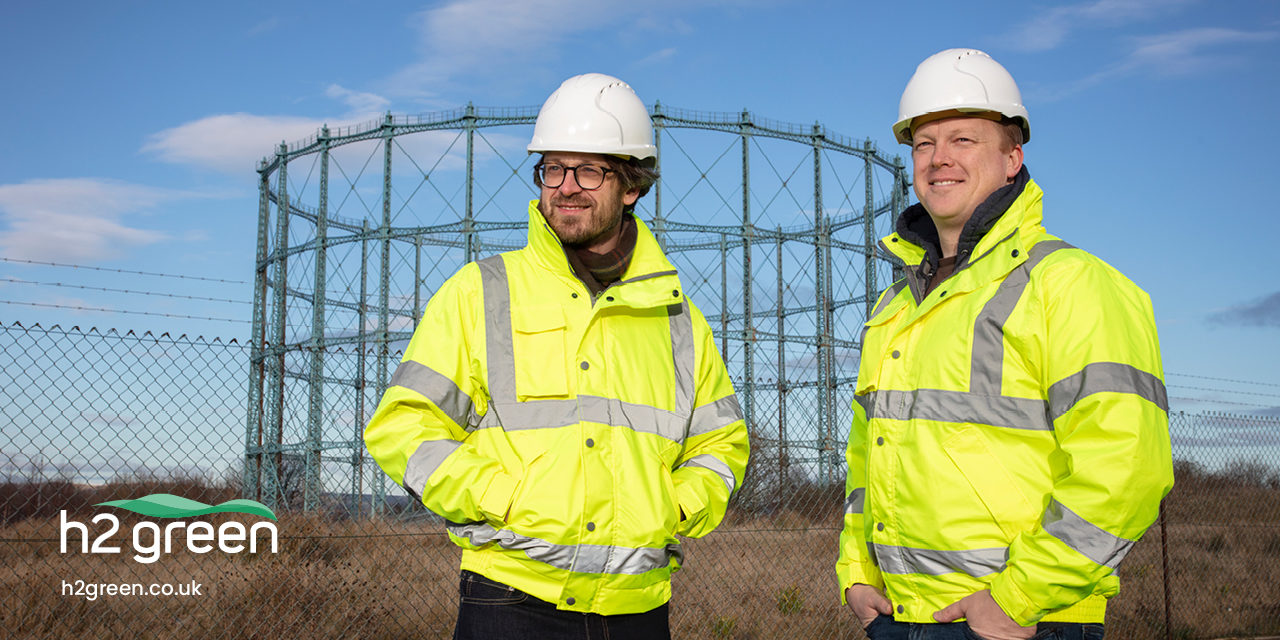 CLEAN energy developer H2 Green is set to decarbonise commercial transport systems through a national network of green hydrogen hubs, with Inverness selected as a strategic first location in Scotland, supporting jobs and the economy.

The company, part of the Getech Group PLC, recently signed a deal to develop a hydrogen production and storage facility on SGN’s former gas holder site in Inverness and believes it will be the catalyst for widespread change. The development will see Inverness become one of the first cities in the UK to establish commercial production of green hydrogen, helping the wider Highlands to play a leading role in the transition to zero-carbon fuel.

Luke Johnson, managing director of H2 Green, believes the Highlands is the perfect location for green hydrogen. He said:

“The rural aspect of the Highlands lends itself to green hydrogen as the most cost-effective, clean fuel solution for rail and commercial transport. Our vision is to create a network of green hydrogen hubs which will not only remove transport emissions, but also create jobs, support the supply chain and help decarbonise wider sectors such as the whisky industry. The hydrogen generation can even provide zerocarbon heat and medicalgrade oxygen for hospitals, aquaculture, and water treatment works in the area.”

Hydrogen is an appealing source of energy for carbonfree rail transport on hard to electrify tracks. H2 Green is partnering with train operator Eversholt to develop hydrogen supply solutions, particularly on routes where electrification is not technically or economically viable. Unlike other forms of hydrogen, green hydrogen is produced by splitting water by electrolysis using only renewable energy sources, such as wind and solar, creating a clean, odourless fuel. One of the key advantages hydrogen offers the transport sector is the refuelling process which is similar to current petrol stations – it takes only minutes, unlike electric vehicles, which needs hours to charge.This is particularly important for commercial fleets with high utilisation rates such as refuse lorries, buses and trucking.

“One of the most exciting aspects of developing the hydrogen network is the huge potential to support economic growth in the Highlands and provide a sustainable revenue stream that will support the energy transition from oil and gas into renewables in a meaningful way, helping to create and preserve jobs. Sweden and Germany scaled up investment in wind in the ’90s which put them ahead of the global renewables race for decades to come, while Scotland lost out on much of the potential. We want to create the green hydrogen infrastructure economy here from the get-go.”