Will storage unlock the hydrogen economy? 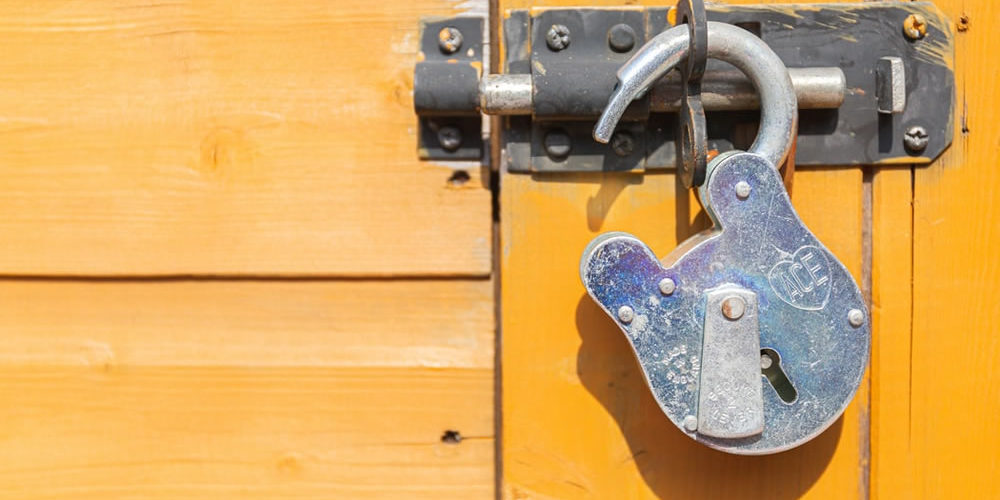 Upgrading heavy transport to hydrogen can only happen with security of supply. Is a lack of large-scale hydrogen storage putting the brakes on the transition?

For many zero-emission heavy vehicles, hydrogen will be the future fuel of choice. But it remains expensive at the pump, retailing at upwards of £10 per kilogram, which is far too costly for most bulk users.

Today’s hydrogen refuelling stations employ a ‘production on demand’ model, with very limited storage. This means they spend more on backup equipment and are forced to buy electricity when they need it, not when it is cheapest.

Cost is only one factor, however. What if the electricity supply or production equipment fails? If you have looked at one of the real time hydrogen fuel station apps recently, you’ll have noticed that many of them are frequently out of operation.

Operators looking to reduce dependence on diesel won’t be able to upgrade their fleets to hydrogen until they can be confident of security of supply. So that means fuel is available when and where the fleet needs it, without fail.

The UK Government is backing hydrogen, featuring it heavily in its ‘10-point plan for a green industrial revolution’. But the supply chain for zero-emission green hydrogen for transport remains immature and fragmented, largely limited to small scale pilot projects delivering to local bus fleets. Wholescale decarbonisation requires commercial fleets – including heavy goods vehicles – to be empowered to make the switch. Fragmentation won’t support their decision.

To enable that switch we need large-scale storage that is big enough to provide security of supply at a regional level.

Coming back to cost, large scale, low-cost hydrogen storage can improve competitiveness by changing the business model from ‘produce on demand’ to ‘supply on demand’. This provides much greater flexibility for producers. For example, sites using grid electricity can take advantage of differences in electricity pricing throughout the day. And more generally, producers can optimise CAPEX and OPEX to minimise production costs.

So, while large scale storage is not the coolest part of the hydrogen revolution, it unlocks lower prices at the pump, and the hydrogen economy. 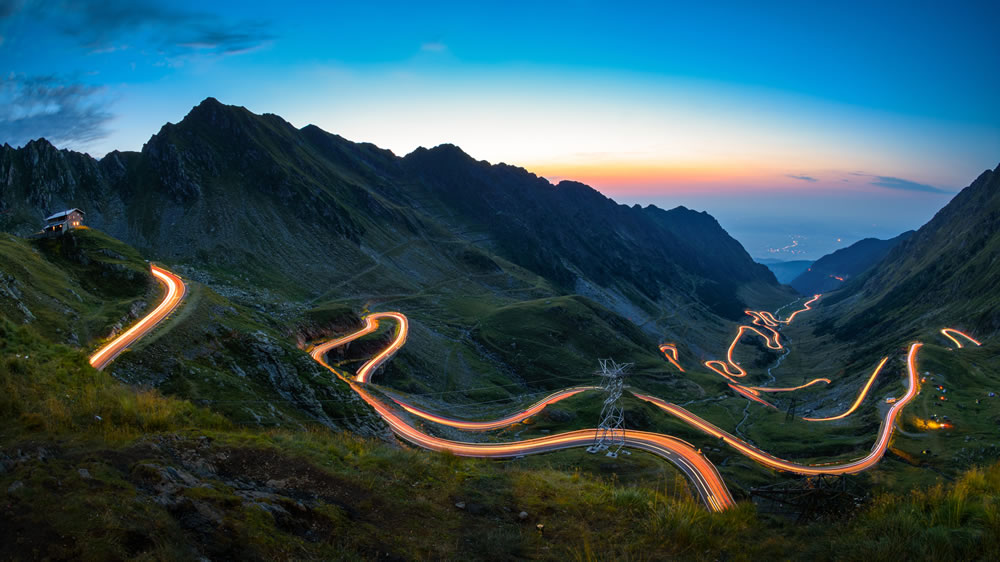