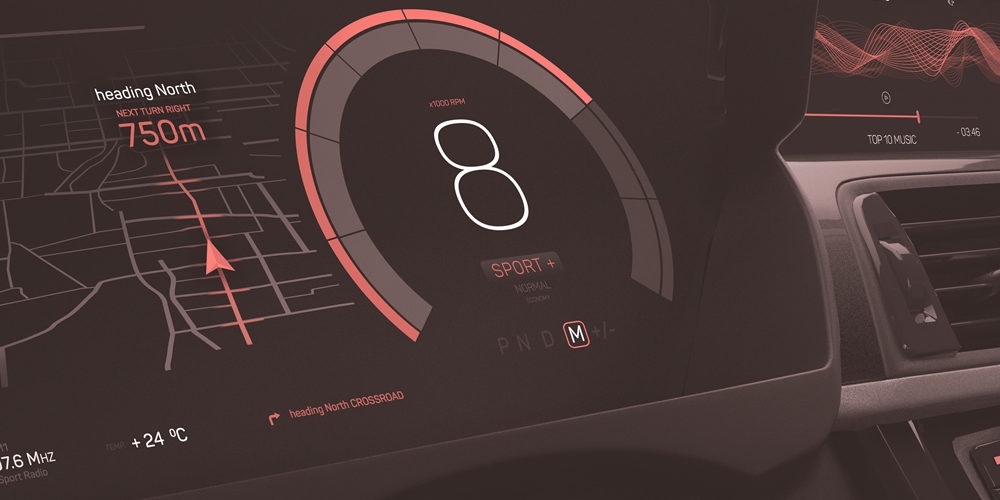 The electrification of transport has shone its headlights onto the differing needs of consumer and commercial vehicles.

On the consumer side, many of the ‘range anxiety’ concerns that have stalled adoption have largely been overcome by the rapid charge stations popping up worldwide. It also helps that the average UK car journey is less than 8 miles, which is easily managed by a simple overnight recharge in the owners’ garage.

At first glance, battery electric vehicles (BEVs) seem the obvious choice to wean all transport off oil. Converting 85% of input into engine work, it is the most efficient powertrain on the market. So why aren’t fleet operators switching en masse?

Logistics economics are built on effective downtime scheduling (including refuelling). Rolling stock cannot sit idle waiting for a battery to recharge when diesel trucks can be back on the road in minutes. To make matters even worse, a single charge of a BEVs has substantially shorter range than a tank of diesel.

Decarbonising commercial vehicles requires a different solution. This is where hydrogen steps into the story.

Crucially for commercial applications – hydrogen vehicles can be refuelled quickly, and a single tank of hydrogen gives the same range as diesel. Hydrogen-powered commercial vehicles will therefore stay on the road longer, making more money.

But hydrogen comes with its own flavour of ‘range anxiety’ … namely – where can you buy it?

The hydrogen economy faces a crucial chicken-and-the-egg situation: customers need hydrogen to be readily available before they switch fuels, and retailers need a robust buyers’ market to justify the large capital investments needed to build at scale.

Governments have promised to step in, on behalf of their voters that demand decarbonisation – but what will prove more cost effective? Incremental support, ramping up supply & demand over decades, or a wholesale support towards quickly building a national infrastructure. Time will tell. 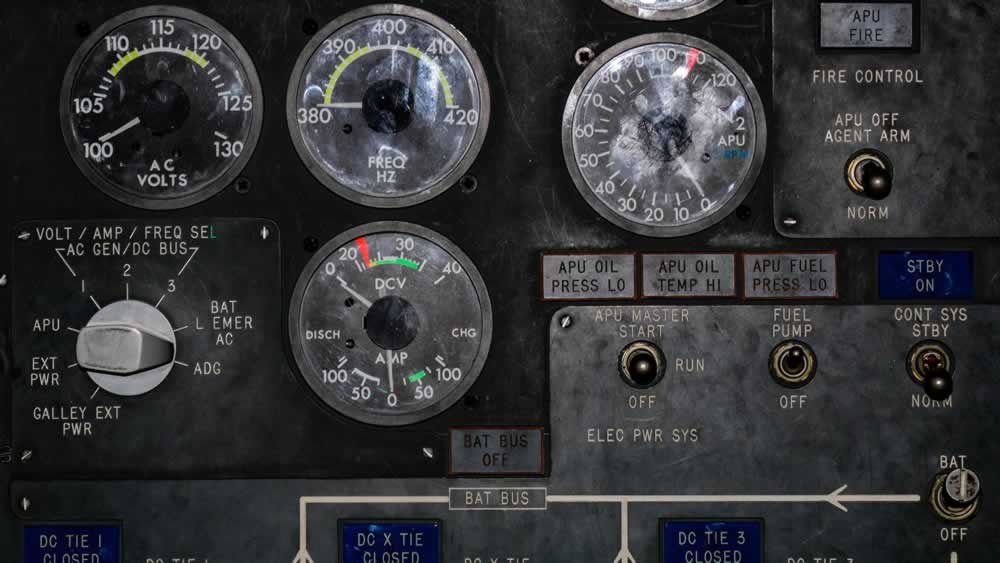